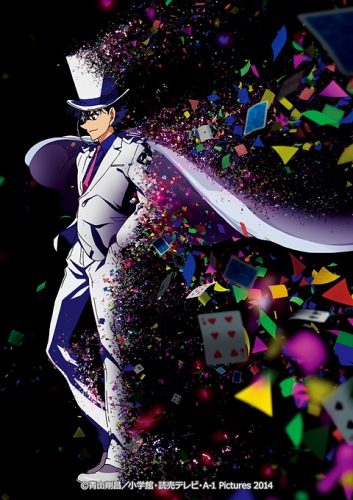 Kuroba Kaito is a seventeen-year-old high school student who is an adept magician due to the influence of his father, Kuroba Toichi who died mysteriously. Eight years after his father's death, Kaito discovers a secret room in his home that was set up by his father to reveal itself on that very day. Finding Kid the Phantom Thief's gadgets and costume in the room, Kaito dons the disguise and decides to confront Kid who has recently resurfaced after his eight years of absence. Kaito discovers Kid to be Jii Kounosuke, his father's butler, who ascertains Toichi was the first Kid the Phantom Thief. Jii reveals he took on the role as Kid to lure out Toichi's murderer. Upon learning that his father was murdered, Kaito continues the role of Kid the Phantom Thief as he searches for his father's killer. 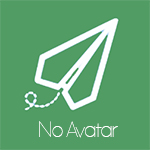