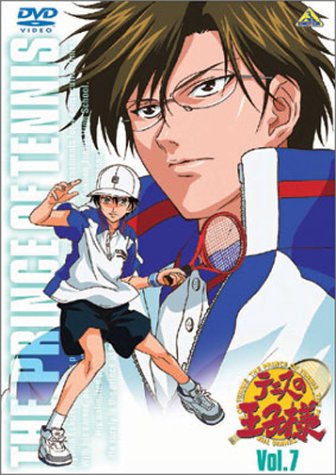 Echizen Ryouma is a young tennis prodigy who has won 4 consecutive tennis championships but who constantly lies in the shadow of his father, a former pro tennis player. He joins the Seishun Gakuen junior high school, one of the best tennis schools in Japan, and there along with his teammates he learns to find his own type of tennis in an attempt to defeat his biggest obstacle of all: his father as well as himself.